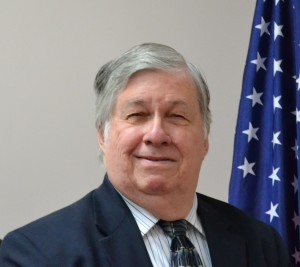 Herman was born and raised in Knoxville, TN. Prior to joining the insurance industry, he attended and received degrees from both Georgia Tech and Weber State University. He is single, has one son, three grandchildren and still resides in East Knoxville, TN.

Not connected with or endorsed by the United States government or the federal Medicare program. This is a solicitation of insurance. A licensed agent/producer may contact you.